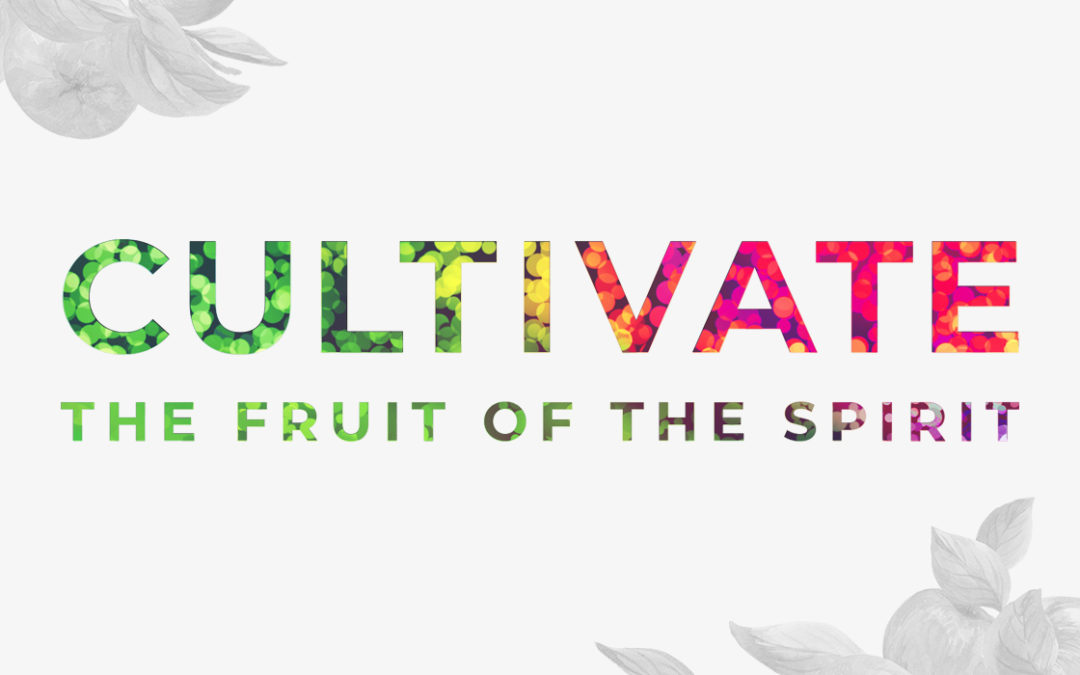 The fifth of the nine-fold Fruit of the Spirit is kindness. Interestingly, in the early centuries of the church, Christianity was often called “the kind religion” since the Greek words for kindness and Christ were just one letter different. Christians were called the “kind ones.” And in fact, that was true! The kindness of the early Christians was so palpable and compelling that by the third century, this upstart sect had won over a hostile Roman empire that had done its best to exterminate them. Has your faith ever been mistaken for kindness? It not, it should. In this message, you will learn how to cultivate the kindness fruit by seeing how it was fleshed out in the kindness of Jesus.